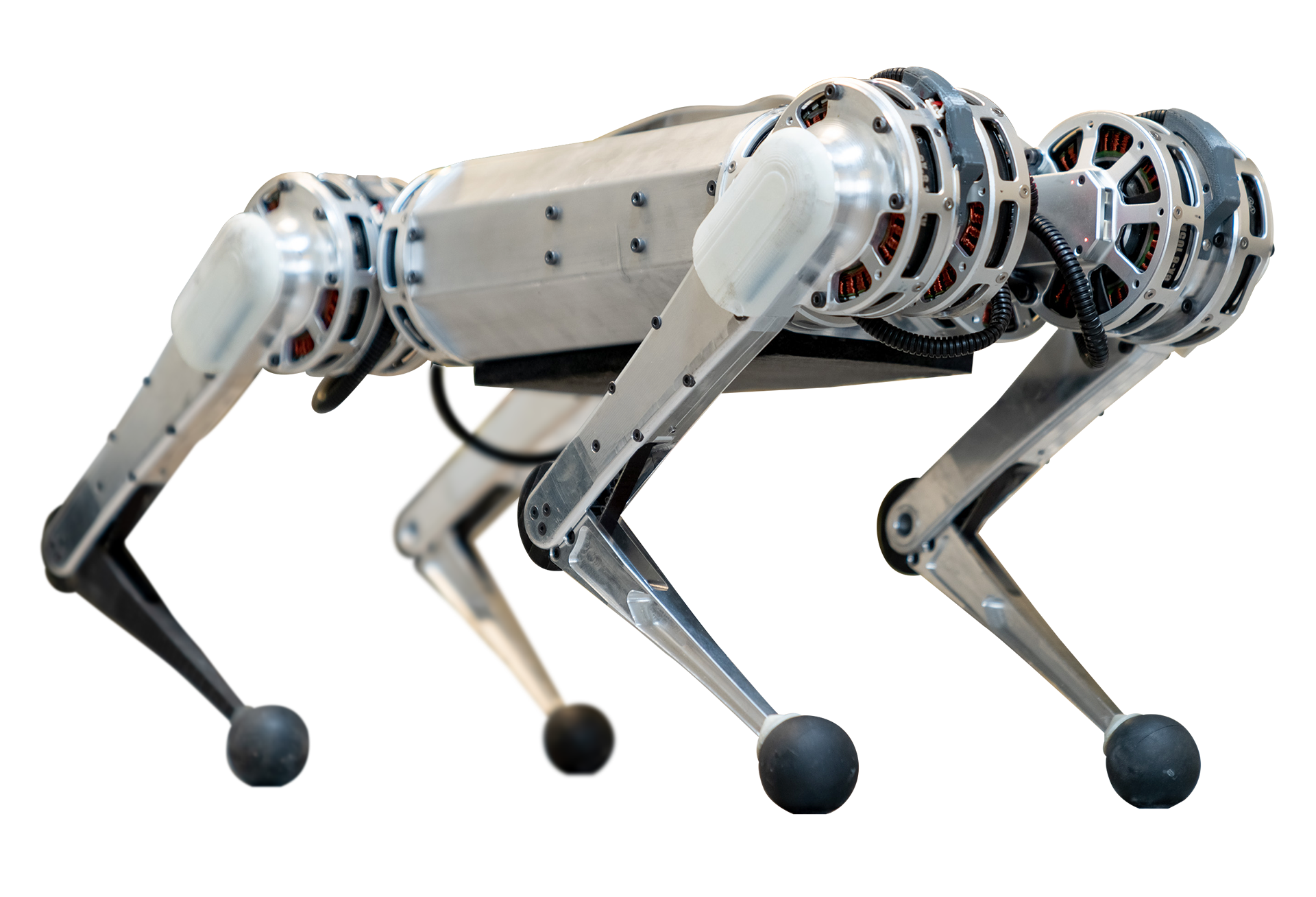 The MIT Mini Cheetah is a quadrupedal robot developed through a academia-industry collaboration between Professor Sangbae Kim’s MIT Biomimetic Robotics Lab and NAVER LABS. This robot has since come into the limelight across the world.

Unlike industrial robots that are vulnerable to impact, this robot is capable of dynamic actions as it is designed based on force control. It can walk naturally in various environments, such as on uneven, soft and hard floors. This robot can recover balance immediately after an external impact and boasts the fastest speed among electric motor-based quadrupedal robots currently in existence. The fact that it is capable of backflips despite being a mini quadrupedal robot is also drawing much attention.

Early this year, Professor Kim expressed his intention through the media to produce and distribute multiple MIT Mini Cheetahs. For this, he is preparing to hold the MIT Mini-Cheetah Workshop (MCW) together with NAVER/NAVER LABS. This workshop is aimed at providing robotics/AI engineers with an opportunity to directly test robot hardware and study new algorithms, thereby rediscovering and sharing the hidden potentials of quadrupedal robots. The results of this workshop will be unveiled at the IROS 2020, an international conference on intelligent robots and systems.