The role of AI is essential for robots to help us in our daily lives. Robots that are capable of interacting with humans in real-world physical spaces serve as one of the most important media to bridge the gap towards the future. With the focus on the exciting subject of artificial intelligence for robotics, eleven international scholars in the fields of AI and robotics gathered in NAVER LABS Europe in Grenoble, France.

Hosted by NAVER LABS Europe, the “AI for Robotics” workshop was attended by world-class researchers in fields of computer/3D vision and robotics to continue their discussion on the topic of “how AI can help integrate robots into everyday life” over the course of two days from November 28 to 29. 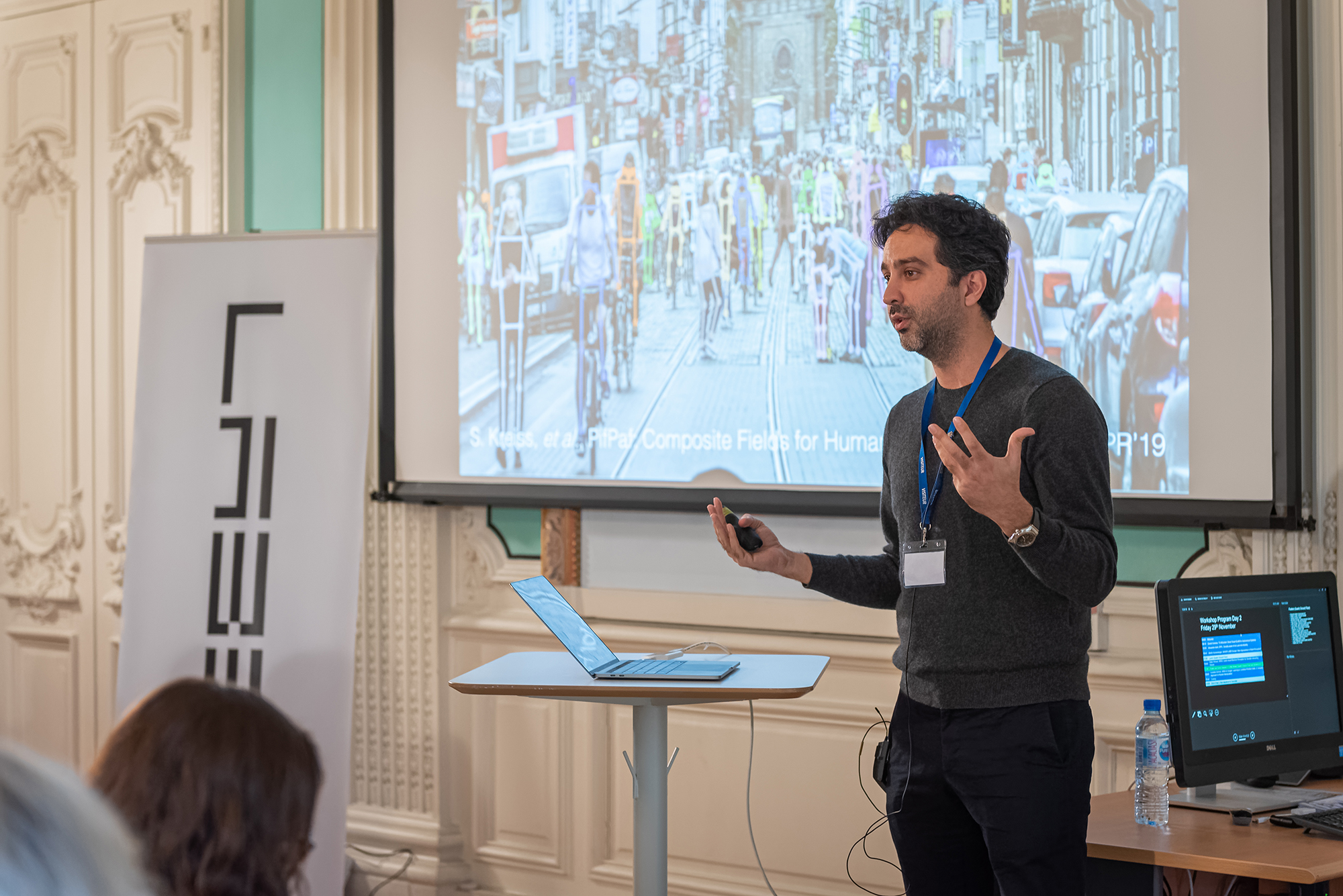 During the workshop, CEO Sangok Seok introduced a wide range of technologies, including robotics, autonomous driving, AI and HD maps, which NAVER, an online platform, is currently researching to provide valuable services to users in real-world physical environments. NAVER LABS successfully demonstrated the world's first 5G brainless robot this year, and has continuously unveiled a number of robot technologies to provide useful services in our daily lives, including the “AROUND” platform that NAVER developed independently with the aim of popularizing service robots, the “AMBIDEX” robot arm that is capable of safe interaction with people, and the “ALT” platform for autonomous robots on roads.

Sangbae Kim, a professor at MIT as well as the technical advisor for NAVER LABS, also participated in the workshop. Kim suggested that service robots used to provide services for homes, such as delivery services as well as caring for the elderly and infirm, should have "physical intelligence" to physically interact with people, and shared the design paradigm to achieve this end. 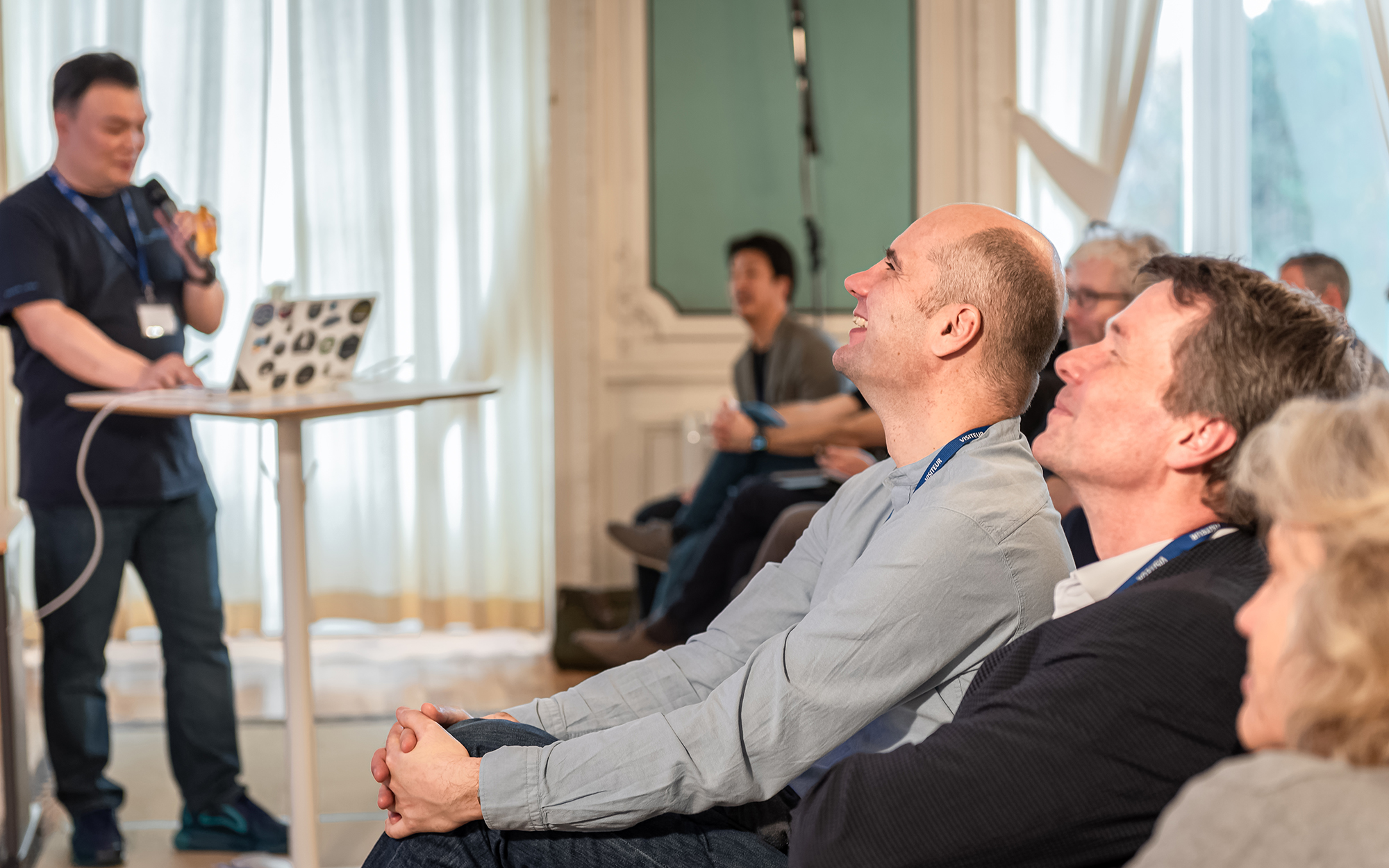 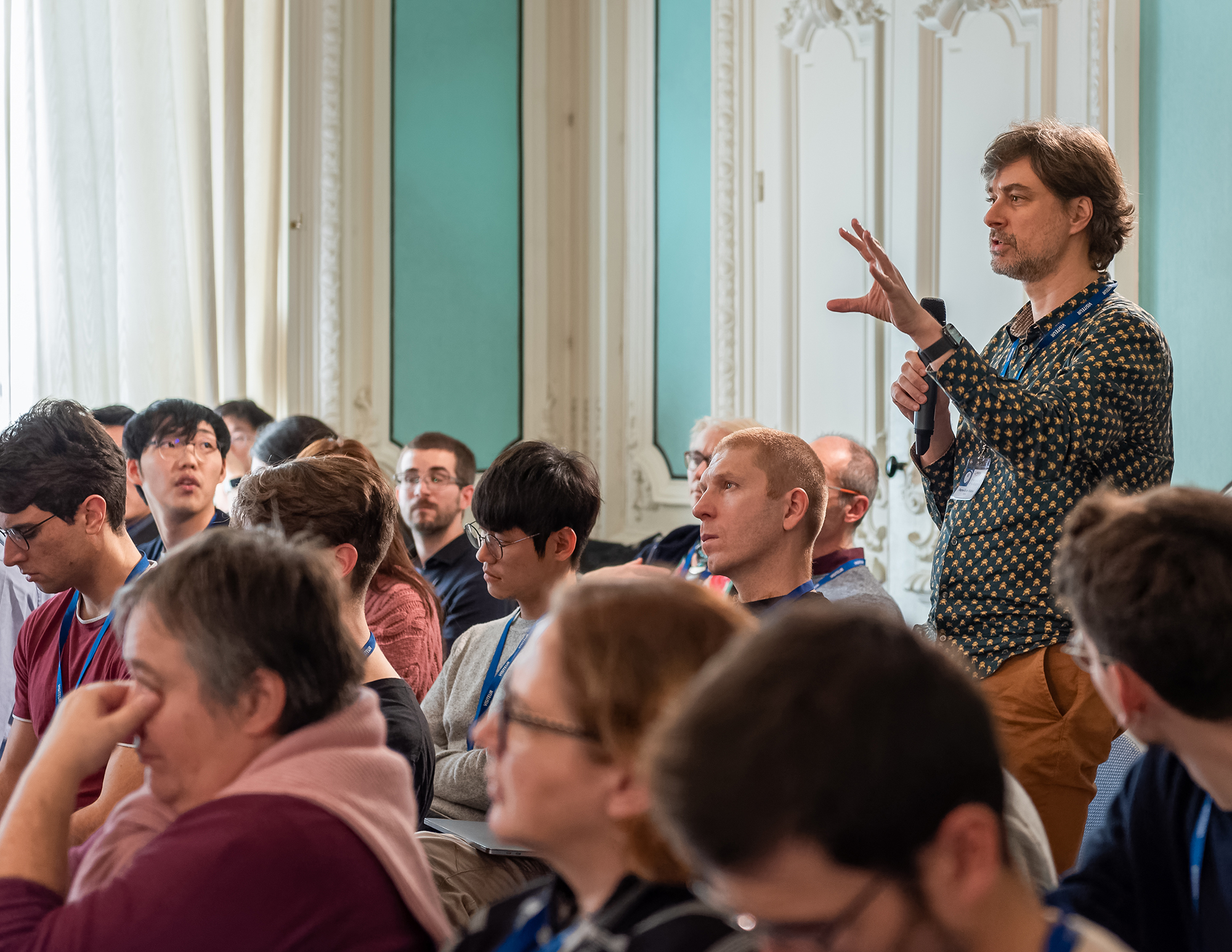 In addition, Marc Pollefeys, a professor at ETH Zurich who was the first to propose a way for converting photographs into 3D models, as well as Cordelia Schmid, research director at INRIA who is taking center stage as the next generation leader in the field of computer vision, and Daniel Cremers, a professor at TU Munich who is famous for the core technology of simultaneous localization and mapping (SLAM) for autonomous systems, among many others graced the occasion and shared their thoughts on the future of AI and robots. 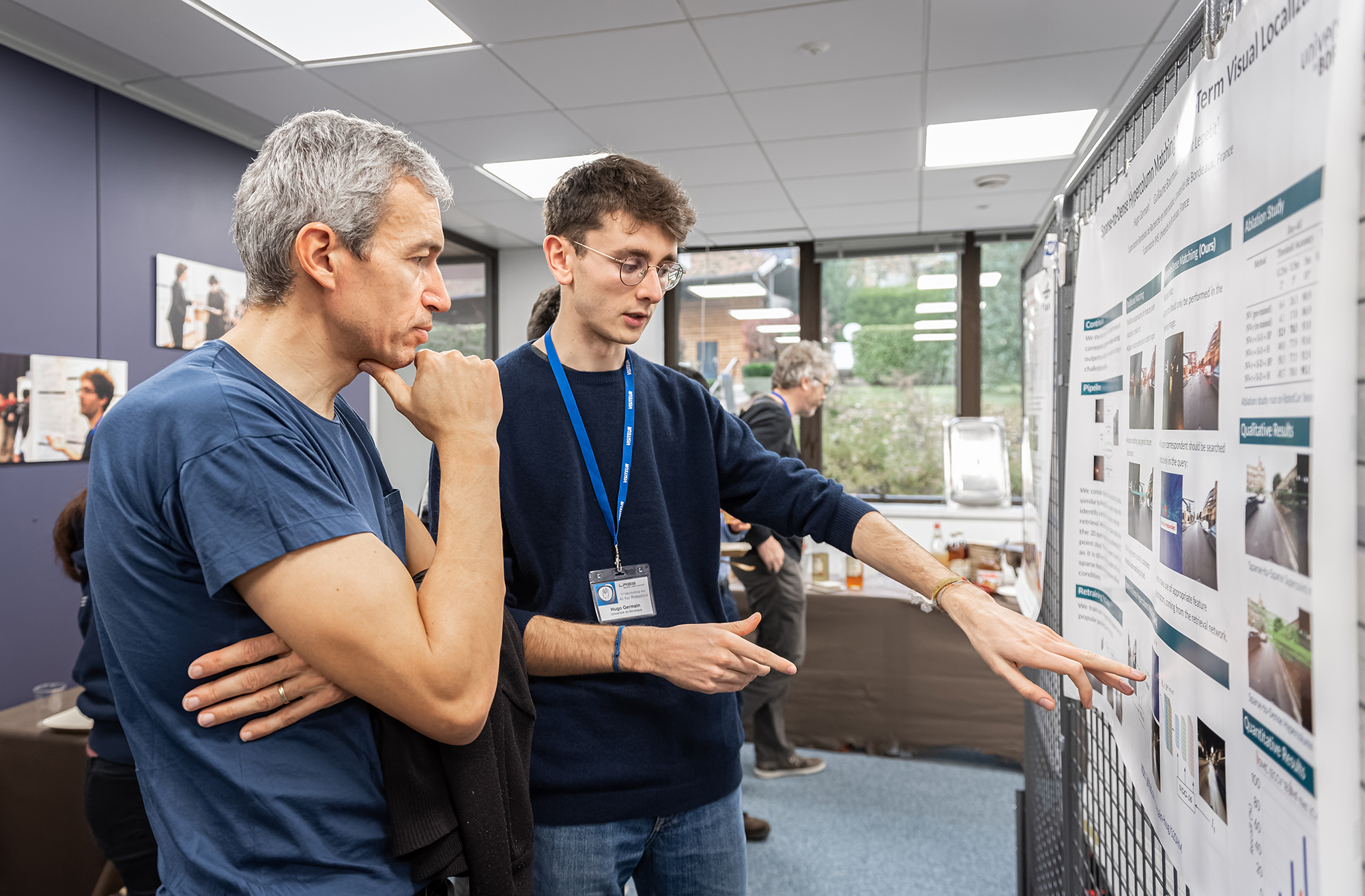 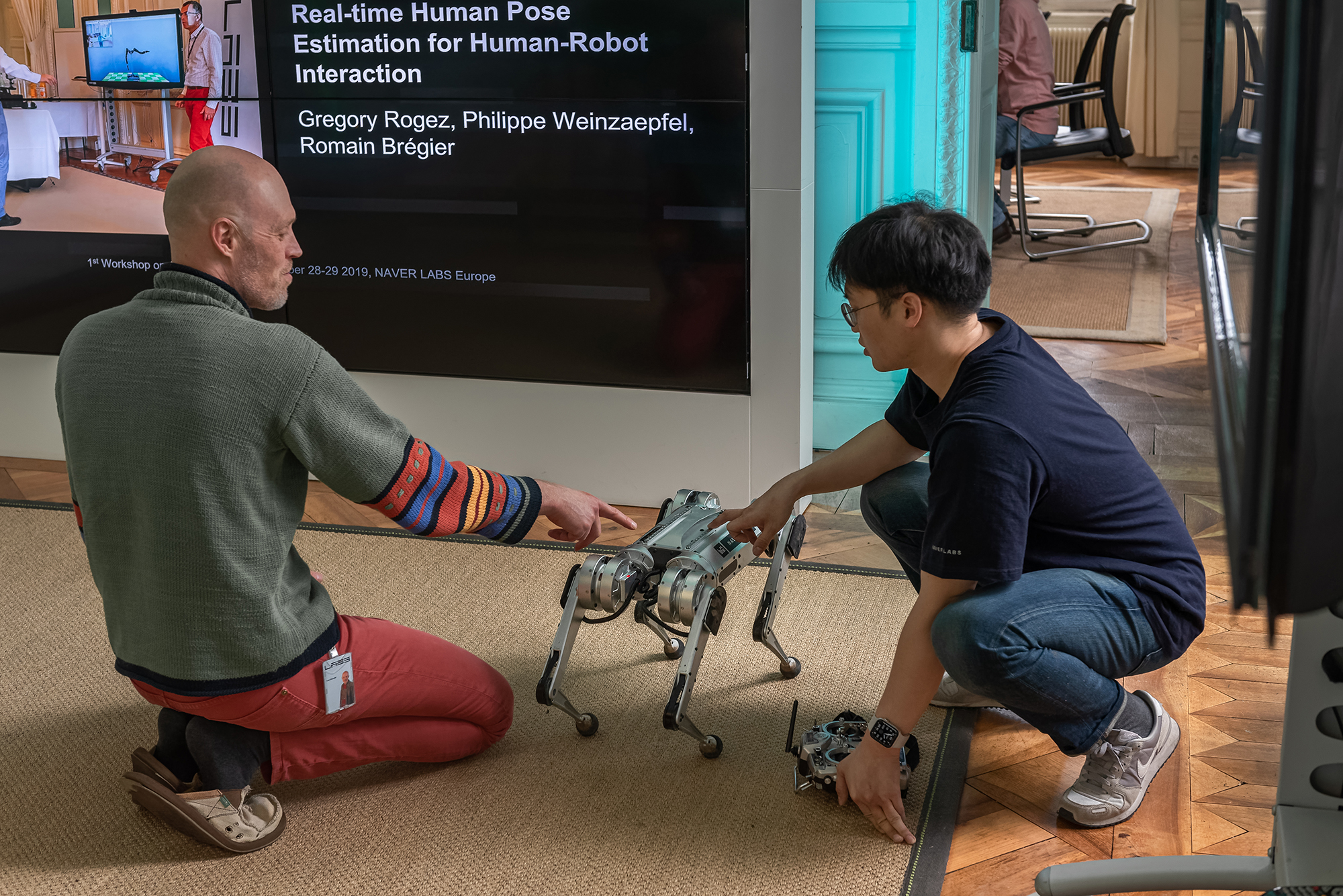 "For robots to integrate into our daily lives, we need to teach them to learn and operate on their own. I look forward to seeing that at this workshop, which will be attended by many experts in AI and robotics to exchange and cooperate, contributing towards advancing the future a little faster.” - Senior Researcher Martin Humanberger of NAVER LABS.

“Although robot and AI technologies continue to evolve and develop, integrating the two different areas of technologies still remains a difficult challenge for us. We can mark this occasion as a milestone in that innovations will be created from the discourses carried out during this workshop and that these latest discussions are led by a Korean IT company." - Sangbae Kim, a professor at MIT and technical advisor for NAVER LABS.

Through this workshop, we will share our knowledge and experience on solutions to a wide range of problems that robots face during their operation in the continuously changing real-world environments based on AI, and on ways to draw more natural interactions between humans and robots so as to promote the growth of future AI and robotics technologies. 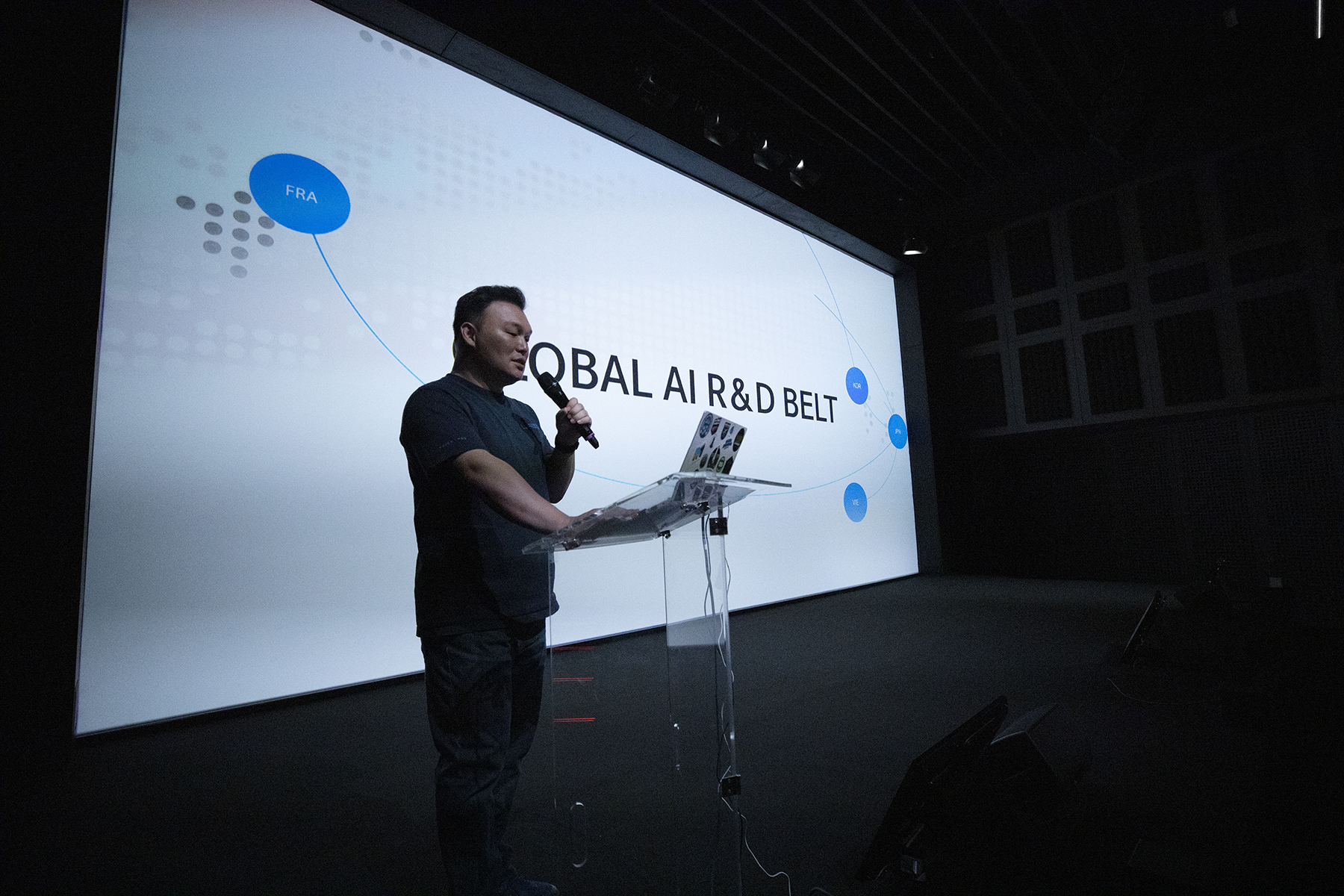 The “AI for Robotics” workshop also serves as the first starting point for the “Global AI R&D Belt” of NAVER, which was unveiled during the keynote at the recent DEVIEW 2019. Prior to the workshop on the 25th, CEO Sangok Seok also introduced NAVER’s strategy on the global AI research belt to French startups at Station F in Paris. NAVER LABS will provide support for leading researchers throughout the world to easily exchange and cooperate through our global technology and research network linking Asia and Europe, and continuous investment will be made to foster new talents through this network.